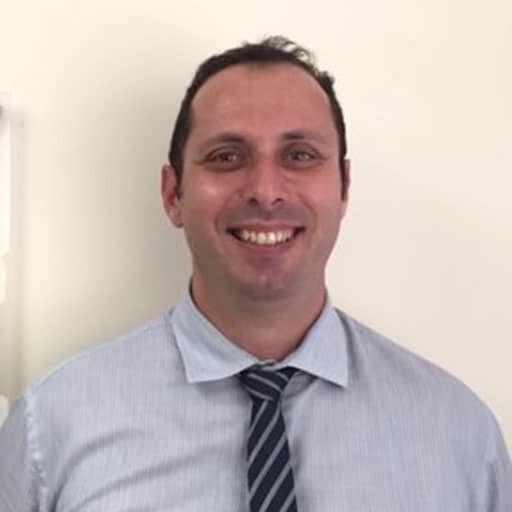 Ozan Amir obtained his undergraduate podiatry degree from the Queensland University of Technology in 1994 and completed his Master of Podiatry from Curtin University in 2004.

He has worked in private practice for 18 years in both Canberra and Sydney.

Ozan completed his United Kingdom preceptorship within the Orthopaedic department of the Great Western Hospital, Swindon, where he focused on forefoot and diabetic high risk foot surgery.

Ozan is a sessional lecturer of Podiatric Surgery at the University of Western Sydney, School of Podiatry, and has been active within the NSW Podiatry community, being part of many workshops, continuing education lectures, and conference presentations.

He has an interest in bunion surgery and complex reconstruction of the forefoot, including severe hammertoe deformities. Ozan is also an International member of the Academy of Ambulatory Foot & Ankle Surgery, and is experienced in minimally invasive foot & ankle procedures