Heel pain is one of the most common conditions Podiatrists are faced with today.

Pain is the body’s way of informing you that there is a problem. Heel pain can be the result of any number of conditions ranging from Plantar Fasciitis, muscle & ligament sprains and strains, to nerve entrapments.

Plantar Fasciitis is probably the most common cause of Heel pain. The Plantar fascia is a connective tissue band which stretches between the heel and the ball of the foot. The plantar fascia itself is not painful unless it becomes inflamed. The inflammation associated with this condition may be exacerbated by excessive pronation (aka: ‘flat feet’), poor footwear, muscle imbalances, or walking/standing on hard surfaces for long periods.

Nerve entrapments occur when a nerve gets pinched between two or more structures. One of the most well-known nerve entrapment’s is Sciatica, a condition which can result in pain from
the lower back, extending down the buttocks, hamstrings and lower leg. However you can get a similar condition in the foot, where one or more of the nerves can become ‘trapped’ resulting in pain, numbness and tingling or burning sensations in the foot.

Baxter’s nerve entrapment is a painful condition, often misdiagnosed as Plantar Fasciitis or Heel Spur Syndrome which can result in chronic heel pain. Typically Baxter’s Nerve pain increases in severity the longer you stand on your feet.

Tarsal Tunnel is similar to carpal tunnel, but in the foot. It is the result of the tibial nerve becoming trapped or pinched as it passes through the tarsal tunnel. It can result in burning, tingling, numbness and pain in the foot. 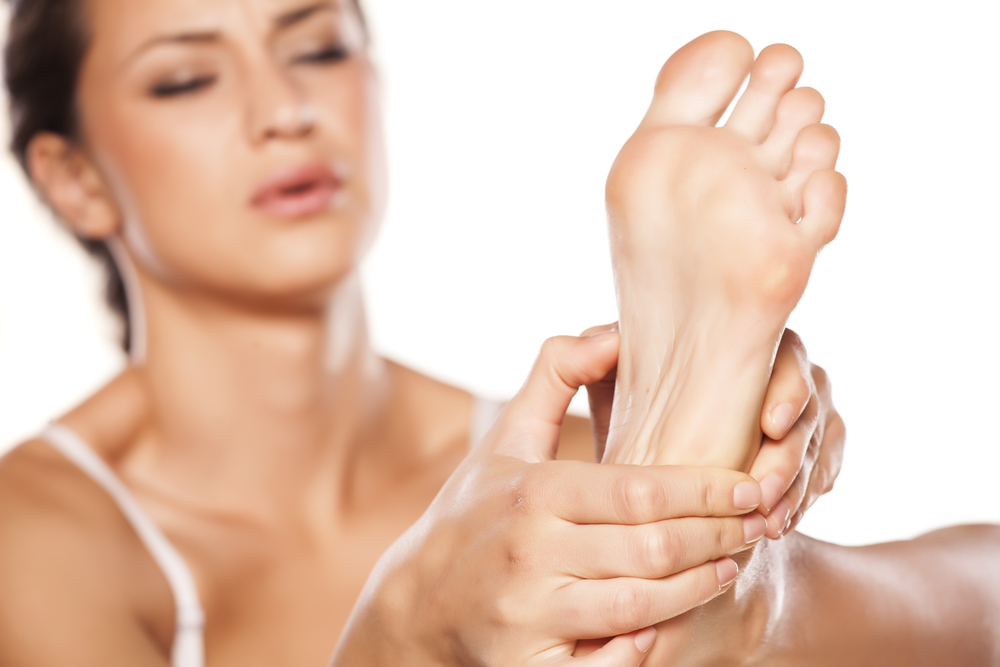 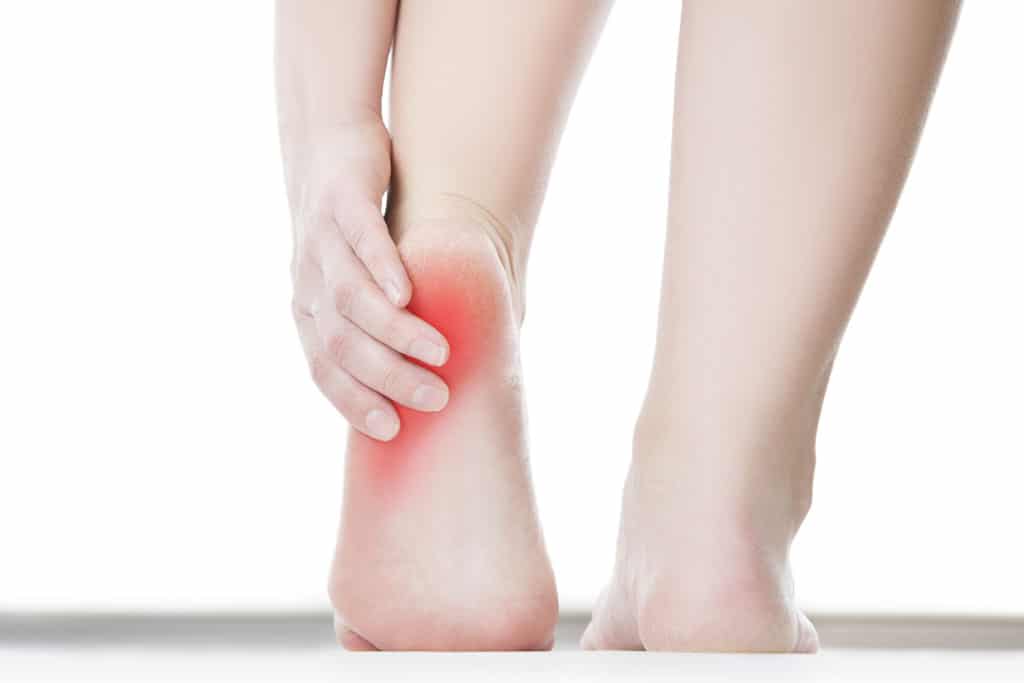 Sever’s disease or Calcaneal Apophysitis is a common cause of heel pain, especially in in young physically active children. It is slightly more common in boys than girls and often develops just before puberty.

It is believed that Sever’s is the result of an imbalance between the growth of the calf muscles and the bones on the lower leg. If the bones grow quicker than the muscles, thus muscles become excessively tight. This causes the Achilles tendon to pull on the back of the heel. As children are still growing their bones have not yet fully ‘set’ or calcified. This means that the heel bone is still relatively weak, the tight calf muscles pull on the Achilles tendon, which in turn pulls on the back of the heel, and causes a traction injury. This results in pain and inflammation of the heel.

Sever’s commonly affects boys from 10-12 years of age and girls from 9-11 years. It is known as a ‘self-limiting’ disease, meaning that it often resolves itself in time.

Bursistis is the inflammation a bursa. Bursa are small fluid-filled sacs, located between two adjoining structures, eg: muscles, tendons & bones. Their role is to reduce friction and aid the movement of a tendon over a bony surface.

There is a small bursa located on top of the heel just behind the Achilles tendon, known as the ‘Retrocalcaneal Bursa’. Hence when it becomes painful and inflamed it is known as Retrocalcaneal Bursitis. This condition is characterised by pain in the heel especially with walking & running or when the area is touched.