Why You Should NOT Treat Your Own Corns! 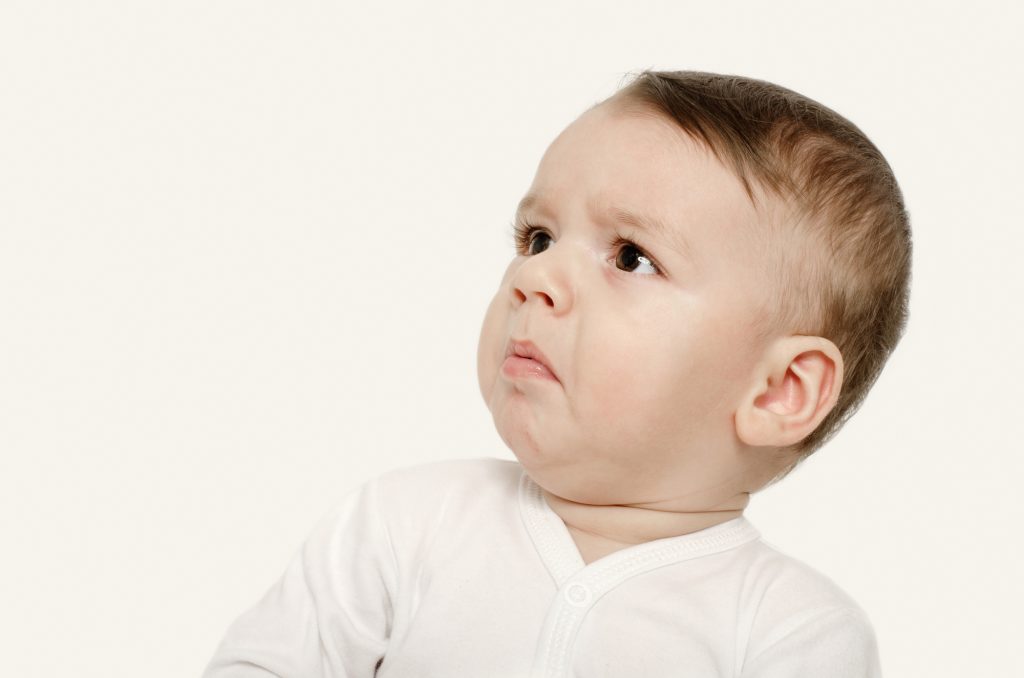 I recently had a gentleman in for callus and corn removal, and he made me really MAD! Now I know we don’t usually talk about things that anger us, but in this case, I was furious because the outcome could have been life threatening!

Let me set the story, this gentleman is a diabetic. This is the first red flag, as diabetics can get serious foot complications due to poor circulation, numbness in their feet, and with high blood sugar, infections can get out of control.

This gentleman had a series of very deep corns on the ball of his foot due to an injury he had as a young man.  He had trodden on a broken bottle, which cut his foot, and left him with really bad scar tissue.

Over the years, this scar tissue got thicker, and because it was on the ball of his foot, would rub and he eventually developed 3 very large and nasty corns.  Now these corns were very painful, and he would often need our care.  We had also made him innersoles to deflect the weight off these corns, that would help.  But being a large person, this would only last so long.

He would often miss appointments, so when he did turn up, it would take us a long time to debride the corns, and he would wear out the innersoles and not tell us.

So now you have the back story, let me tell you what happened.  This gentleman came in because his local GP saw his foot and sent him straight to us.  He came into the clinic and his leg was red to half way up his calf (thinking cellulitis, red flag 2).

When I got him into my room, I then got to see the full extent of his problem.  He decided in his wisdom to cut his corns himself (red flag 3), but not with a sterile blade, but a rusty pair of scissors! I kid you not! A RUSTY PAIR OF SCISSORS!

Needless to say, this gentleman had given himself a VERY SERIOUS infection.  He had not trimmed his corns at all, he had butchered them and given himself an infection in the bargain.  He had cut the surrounding skin of the corns, barely taken any thick skin off the corns, and because of the implement he used, it got infected.

Once I debrided the area and drained the pus (Dr Pimple Popper has nothing on me), we dressed the wound, and promptly sent him to the hospital to have an antibiotic drip for the cellulitis in his leg, and the infection in his foot.  So simple bathroom surgery caused a major infection which may have cost him his leg or his life if we didn’t see it when we did.  This recently happened to Bert Newton.

Lesson here -PLEASE, PLEASE, PLEASE DO NOT treat your own corns! Especially if you are diabetic, it could cost you more than a consult.  DO NOT USE medicated corn pads, as you are applying acid to your skin and can cause ulcerations. Come and see the experts, we would love to help you!

The Team From Sutherland Podiatry Centre